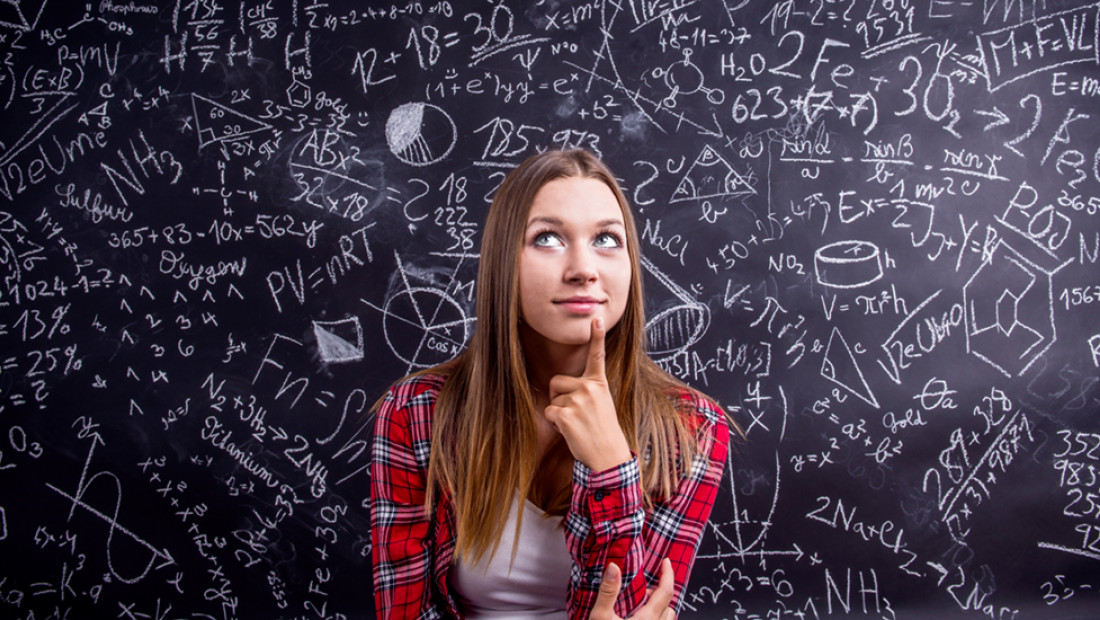 Educators have long wanted to understand how performance feedback from teachers affects the academic motivation of middle and high school students.

Yet prior research has been unclear whether grades and written comments on tests support or undermine students’ future learning.

Some educators even call for doing away with grades, believing that students learn more effectively without them.

A study by a College of Education and Human Ecology postdoctoral researcher shows that grades and written feedback from teachers on a high-stakes test can, in fact, motivate students.

The research also found that abolishing grades on assessments was not a panacea.

“Based on prior research, a somewhat surprising result was that students who received no feedback, and thus no grades, did not benefit in terms of motivation to the same extent as students who received grades in combination with written comments,” said Alison Koenka, who specializes in educational psychology.

The study is the first to measure whether students’ academic motivation changed between the time they anticipated and then received feedback on a high-stakes test.

Given the lasting impact of performance feedback, Koenka emphasizes the importance of understanding how it shapes subsequent academic outcomes. “Promotion to the next grade level, qualification for honors courses and college entrance may depend on it,” she said.

Koenka's work recognized; how the study was conducted

Koenka received the 2017 Paul R. Pintrich Outstanding Dissertation Award for her work from Division 15 Educational Psychology of the American Psychological Association in August. Before joining Ohio State for postdoctoral work, she completed the research for her PhD dissertation at Duke University.

Students were told they would receive one of the following forms of feedback after a test in their math or science course:

All were told during the study that the test would count toward their final course grade, making it high-stakes in the competitive environment of the school. Note that after the study ended, all students received the feedback they typically would.

Students self-reported their motivation using a series of established scales during the study. Motivation was defined as both their reasons for engaging in course-related tasks (e.g., “in order to learn as much as I can”) and their self-efficacy (i.e., their confidence that they could successfully complete tasks in their math or science course).

Among her many intriguing results, Koenka emphasized that students who received both grades and written comments showed higher levels of intrinsic motivation after receiving this feedback. They showed a greater interest in engaging in math or science tasks for inherent reasons, such as the desire to learn or to improve their skills in the subject.

These students also experienced a significant increase in their mastery goal orientation, or their focus on deeply learning the material in their math or science course.

One caveat emerged: They were the only group to report, after receiving the grades and written comments, a significant decline in feelings of self-efficacy, or confidence in their ability to perform well on upcoming tasks.

Koenka speculates they might have felt inundated by so much feedback — probably more than they typically received.

Another possibility is the feedback might have given them a more realistic view of their ability. They might have been too confident at the start.

Either way, Koenka said, “It’s clear that written evaluative comments with grades are worth the extra time they take educators to deliver.”

She suggests that to prevent overwhelming students, teachers might give comments before grades rather than doing so simultaneously, so they can better focus on the content.

Koenka is now working with Eric Anderman, professor of educational psychology and chair of the Department of Educational Studies. They are continuing to examine the motivational consequences of feedback and other questions related to student motivation more broadly.

Koenka is also collaborating with Shirley Yu, associate professor of educational psychology, and Andrew Heckler, professor of physics at Ohio State, to study motivation and retention among undergraduate physics students.

Their project, with Heckler as principal investigator, is part of the education program of Ohio State’s Center for Emergent Materials and funded by the National Science Foundation. 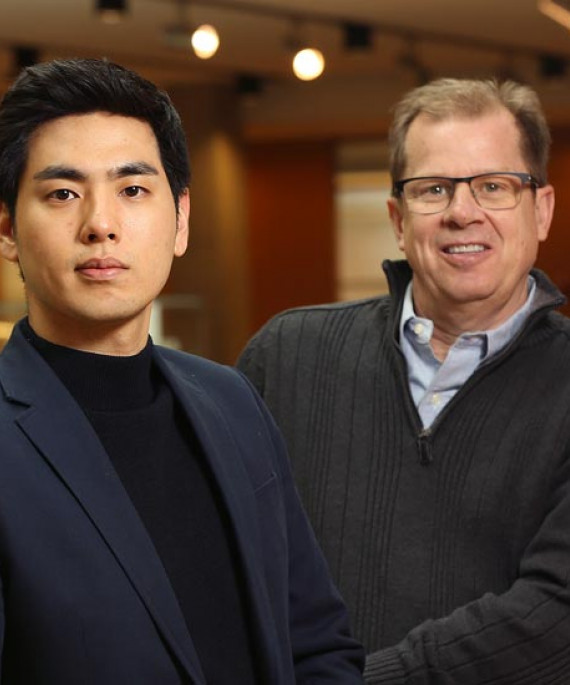 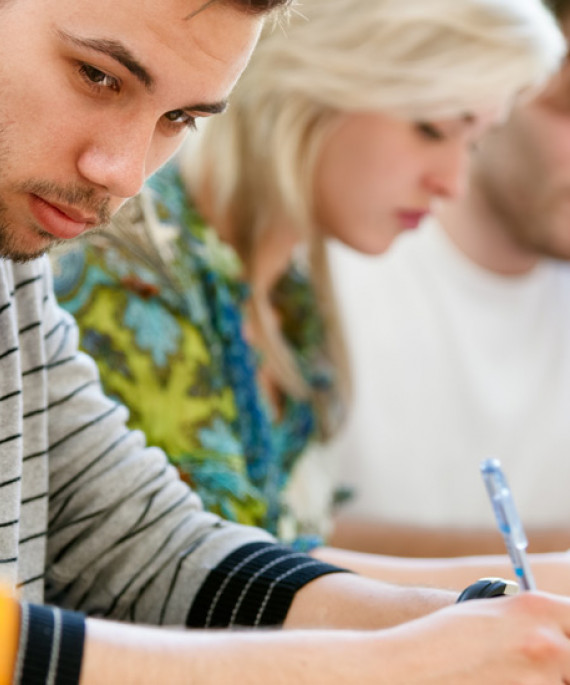