Don Pope-Davis (PhD, Stanford University) is Dean of the College of Education and Human Ecology at The Ohio State University. He is passionate about using higher education to address issues of equity, economic growth and the psychological well-being of educators and students.

An educator for more than 25 years, he previously was dean of the College of Education at New Mexico State University, a Hispanic-serving institution. He also served in senior-level positions at the University of Notre Dame. Pope-Davis’ work on religious attitudes, multicultural competence and unintentional racism in counseling is widely published in peer-reviewed journals. He is an elected Fellow of the American Psychological Association's Society for Psychological Study of Ethnic Minority Issues and a Fellow of the Society of Counseling Psychology.

His most recent book, published by Cambridge University Press, examines the attitudes of Black Catholics in America. He is president-elect of the Council of Academic Deans from Research Education Institutions (CADREI), a member of the steering committee of Deans for Social Justice and Equity in Education and past chair of the American Psychological Association’s Committee of Ethnic Minority Affairs. 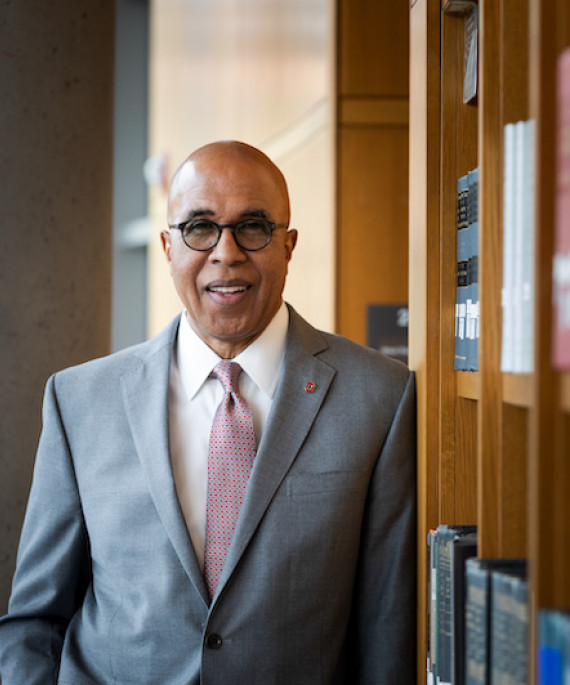 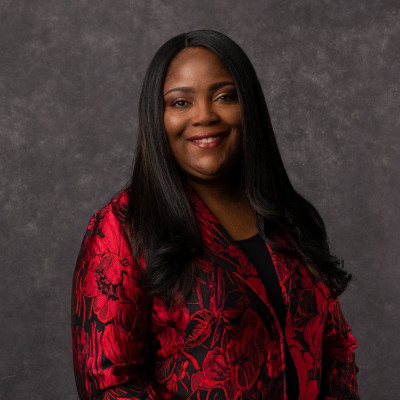 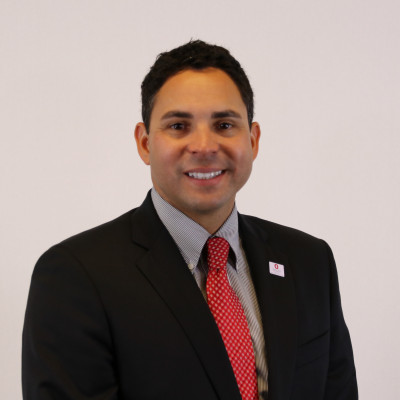 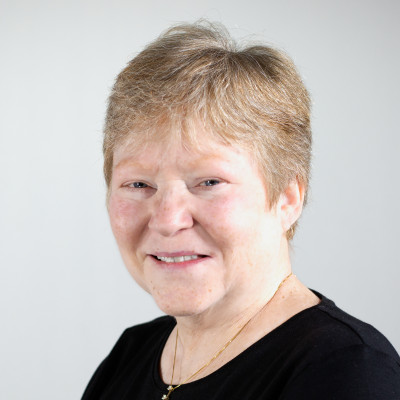 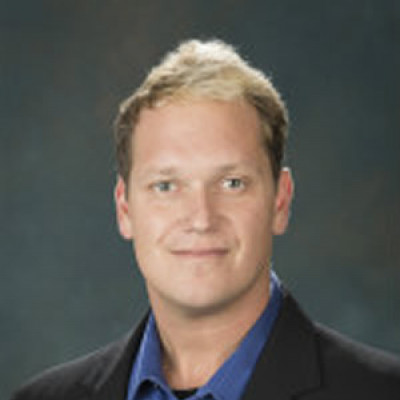 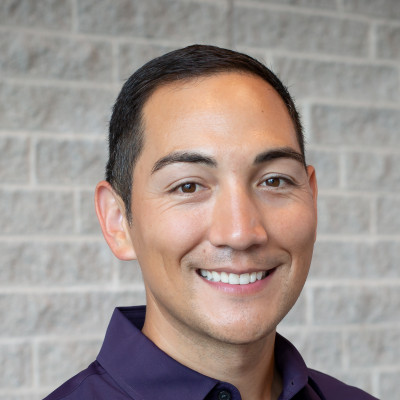 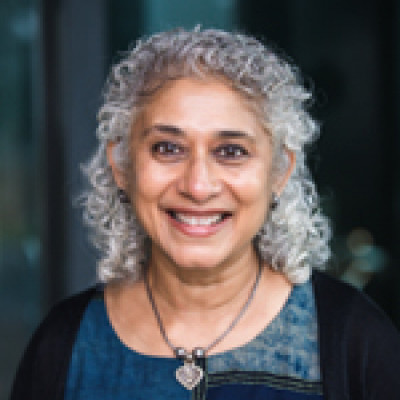 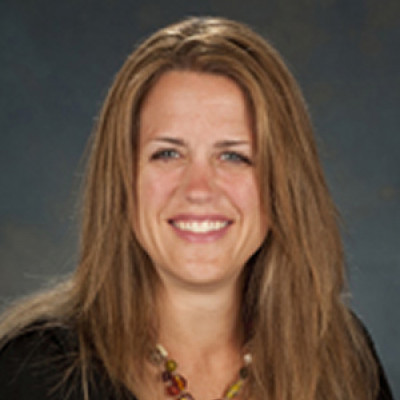 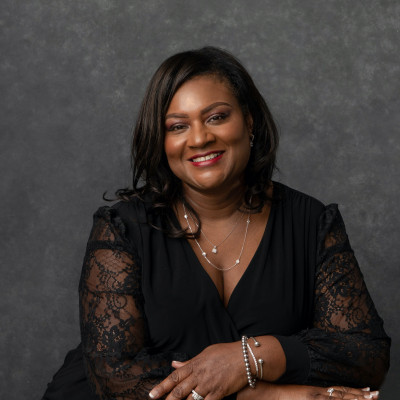 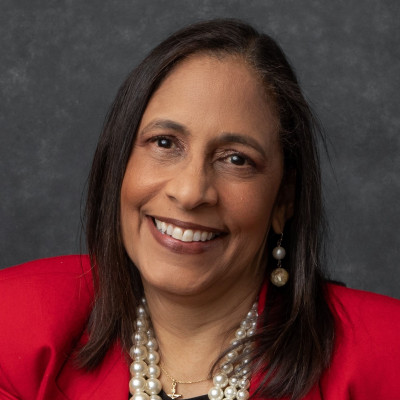 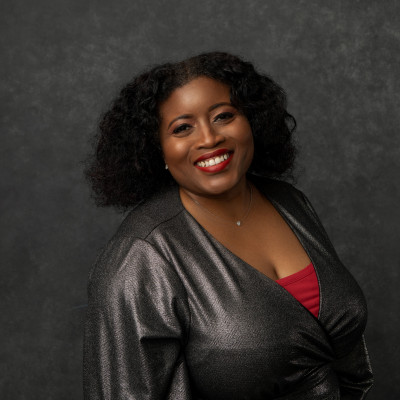 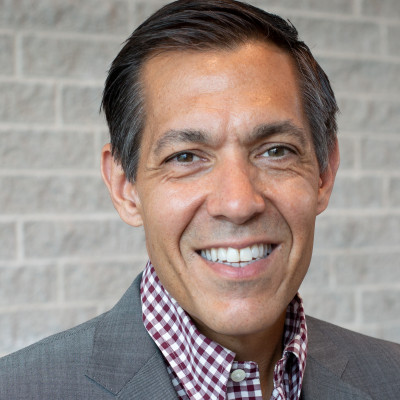 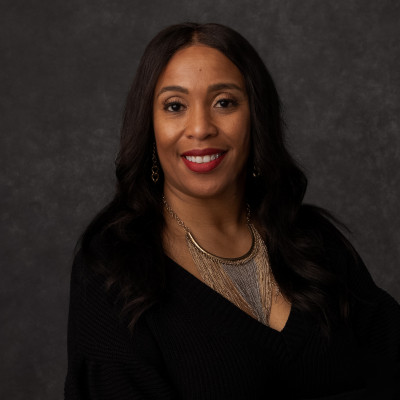 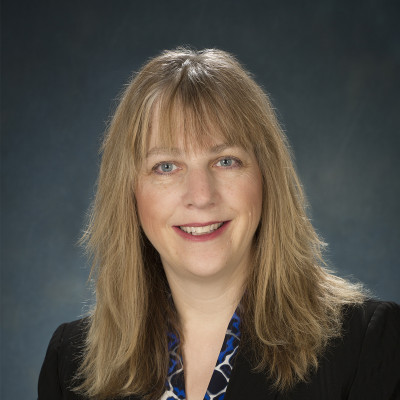 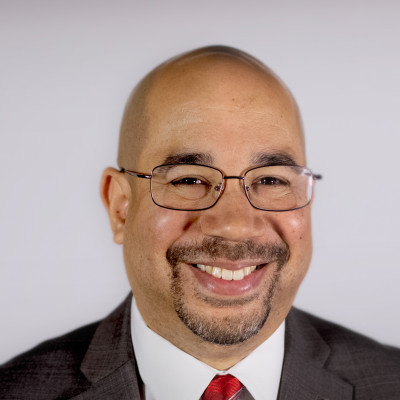 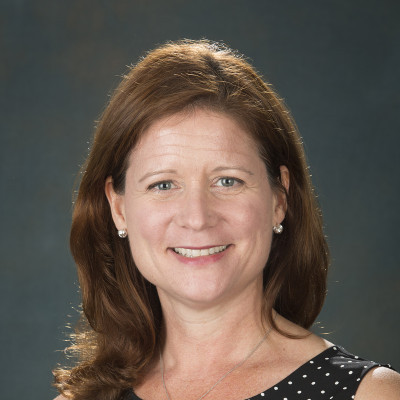 Our work at the College of Education and Human Ecology brings together theory and practice to share and improve the community in powerful ways. Our centers and programs develop and execute innovative strategies that improve educational and healthy living opportunities for children, adults and families in cities, states and nations around the world.