Why so few STEM majors are students of color, and how to fix it

Higher education and student affairs researcher is out to study, change racial disparities in STEM. 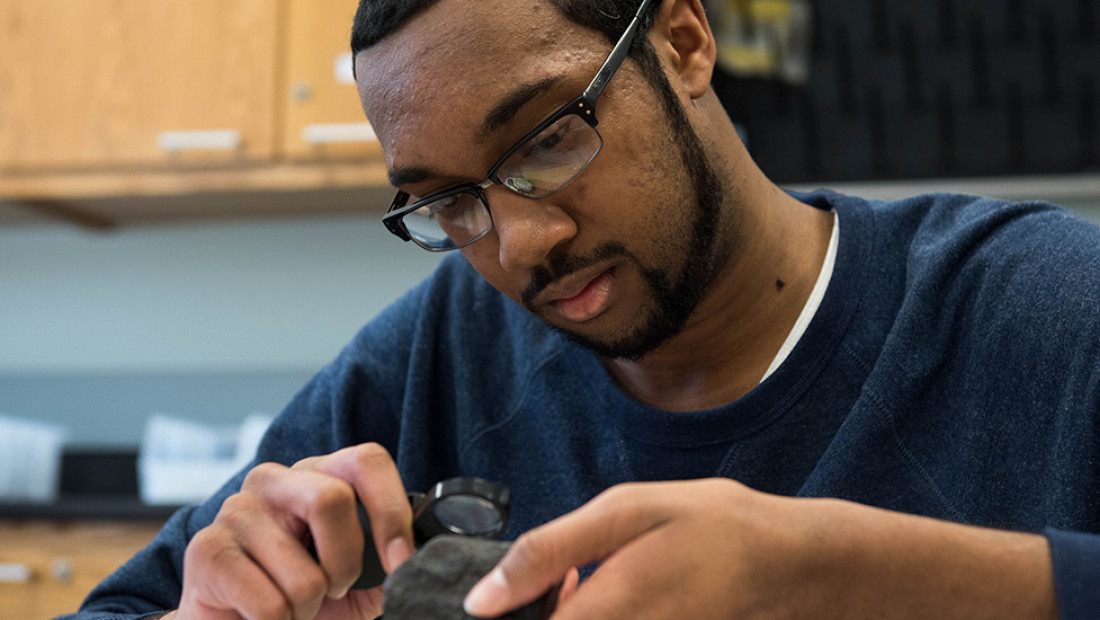 In specific STEM fields, such as math, physics and geoscience, representation of people of color is very low.

Nearly two decades ago, a congressional commission issued a sobering report noting the detrimental consequences if SET fields — then science, engineering and technology — didn’t increase the number minorities and women in their ranks. (The National Sciences Foundation added math to the list.)

“Unless the SET labor market becomes more representative of the general U.S. workforce,” the report warned, “the nation may likely face severe shortages in SET workers, such as those already seen in many computer-related occupations.”

After considerable investment by the government and higher education to recruit them, the number of women in certain STEM fields has increased — though still lags behind that of men. But numbers of people of color in STEM careers have stagnated and even slipped.

Despite the fact that STEM occupations have outpaced all other job growth, black workers make up only 9 percent of STEM workers (compared to 11% of the overall workforce). Latinos comprise only 7 percent of STEM workers (and 16% of the total workforce), proportionately a significant drop since 2000. In specific fields, such as math, physics and geoscience, representation of people of color is even lower. International scientists have stepped in to fill the void.

“The number of science and engineering degrees earned in China and India has risen much faster than the number earned in the U.S. in recent years,” said Anne-Marie Núñez, associate professor of Higher Education and Student Affairs. “China now exports more high technology goods than the U.S.”

“The demographics of the U.S. are changing, and education still needs to catch up. In order to satisfy workforce needs, the education system needs to be more responsive to diversifying populations.”

Núñez has launched a multi-prong approach to addressing racial disparities in STEM. Tackling the problem, she says, means developing a deeper understanding of how sociocultural factors affect learning for students of color.

She received a Spencer Midcareer Grant in March to dedicate the 2018-2019 academic year to studying cultural historical activity theories of learning and development — a complex approach that she hopes will help solve the still more complex issue of increasing diversity in STEM.

The approach centers on how students, educators and others interact, and how they draw on diverse cultural and historical practices to build environments that foster equity in education. Extending her research on college access, Núñez is working with her mentor, University of California Berkeley Professor Kris Gutierrez, to develop new ways to foster inclusive learning environments in science fields.

She also hopes to advance a new theoretical model to understand how to develop partnerships to facilitate smoother transitions from P-12 into postsecondary education systems.

Of particular interest to Núñez are ways that higher education and P-12 school districts can partner to create smoother transitions to college for minorities and foster more inclusive learning environments in science fields.

So Núñez has criss-crossed the country, from Berkeley to Columbus to Washington, D.C., and a few spots in between. Her responsibilities are many.

Last year she pounded the trails alongside students in the Rocky Mountains as part of a National Science Foundation study on changing how education leaders promote diversity in geosciences. Several were students of color. This fall, she worked with colleagues to synthesize the results and offer professional development to geoscientists across the nation.

In September Núñez was named a co-principal investigator for a $10 million National Science Foundation INCLUDES grant to increase numbers of Hispanic graduates in computing fields. Her grant supports the Computing Alliance of Hispanic-Serving Institutions, a national network of Hispanic-serving institutions working together to increase the proportion of Latino graduates in computing fields in the United States and Puerto Rico. One of five such grants, it’s a massive effort “to encourage multiple institutions to collaborate to promote diversity in science fields.”

In early December, the project group met for the first time in Phoenix to begin mapping their work. Two days later she flew to Washington, D.C.

There, she helped introduce a report by the National Academies of Sciences, Engineering and Medicine about bolstering STEM education and strengthening the STEM workforce by supporting minority serving institutions. As a report co-author, she and others briefed members of Congress on their evidence-based conclusions before live-streaming recommendations.

Forty-five minutes later, she dashed from Fifth and F streets — 10 blocks to the annual American Geophysical Union conference. There she made two presentations: one on the Rocky Mountains fieldwork study, and also a highlighted session on how social sciences can strengthen efforts to make geoscience more inclusive.

Núñez is the only member serving on the academy committee who is also part of an INCLUDES grant to study STEM and minority serving institutions while also doing Spencer Midcareer research. But she hopes to draw together researchers from her various networks to develop more systemic approaches to fixing the problems at hand.

"As a major thought-leader informing higher education federal and state policy-making, a scholarly presence embodying and extending Ohio State’s commitment to access and affordability, and an advocate for minoritized voices in and outside of the classroom, Dr. Núñez has brought national recognition to the Higher Education and Student Affairs Program," he said.

Some common threads run through her work.

One is the need to better prepare and support people of color from preschool to college.

One reason is that it is rare for universities and school districts to track data longitudinally, past high school graduation and into college. Doing so could create deeper databases that reveal leverage points to help all students — not just minorities.

“More efforts like this are needed," she said. "But until there's a more coordinated role, not much is going to move the needle in terms of student success in higher education. That may require a new kind of organization of how K through 12 and higher education systems work together.”

A second theme is that recruiting students into STEM and giving scholarships are not enough to foster success. A change in the culture of schools, universities and workplaces is imperative.

While doing field study in the Rockies with geoscience undergraduates, she noticed that several students wore tennis shoes instead of the pricey hiking boots others had. Eight hours of daily hiking in rough terrain wore down students without the gear, but they were cognizant of the potential for stigma if they complained.

“There's a cultural norm of wearing brands like Patagonia and North Face. They kind of convey this cultural status, but that can be exclusionary to particular students if they come from different backgrounds and they can't afford that kind of gear.”

Creating sensitive leadership and systems whereby students could rent or buy used gear, and making those options available to all students, is one example of changing the culture in STEM education.

The fact that half of the students of color in her study developed their science interests at historically black colleges and universities or Hispanic-serving institutions was not lost on Núñez. 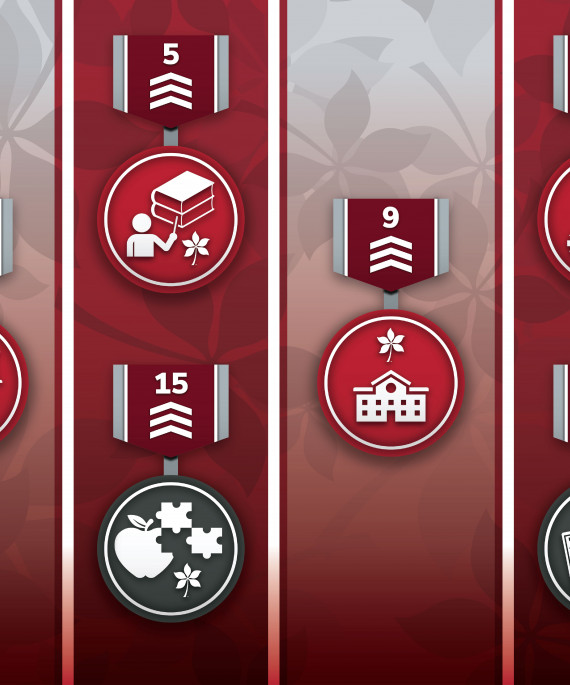 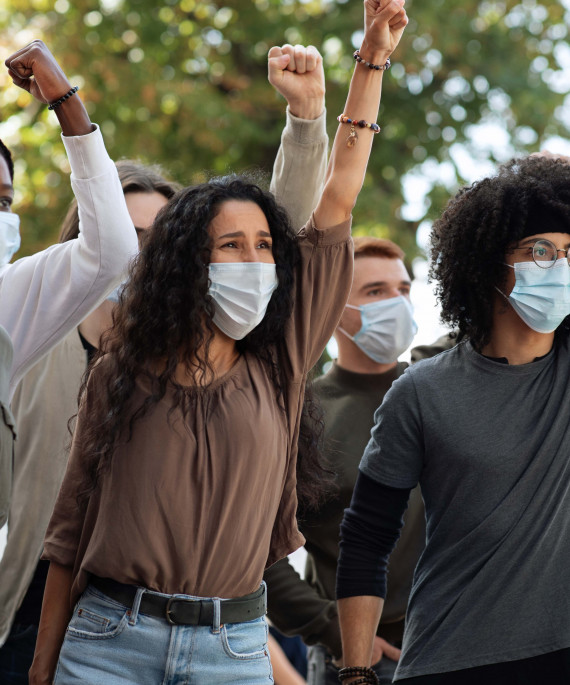 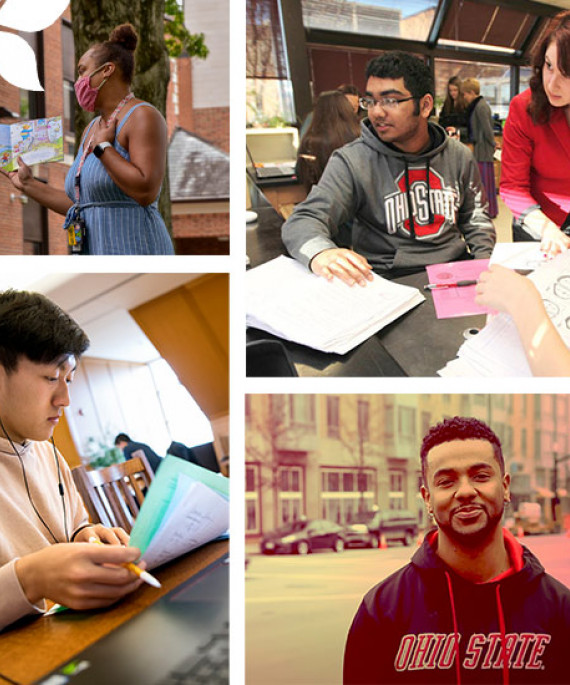 The stories that mattered for 2020 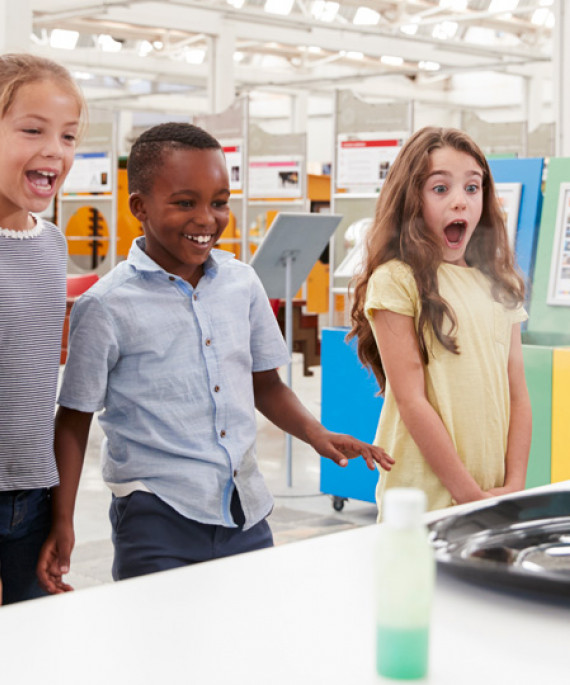 The rising crisis in American STEM