At 92, Gladys Cooper Jennings inducted into college Hall of Fame, was perhaps the youngest and most gutsy Black women to study at Ohio State. 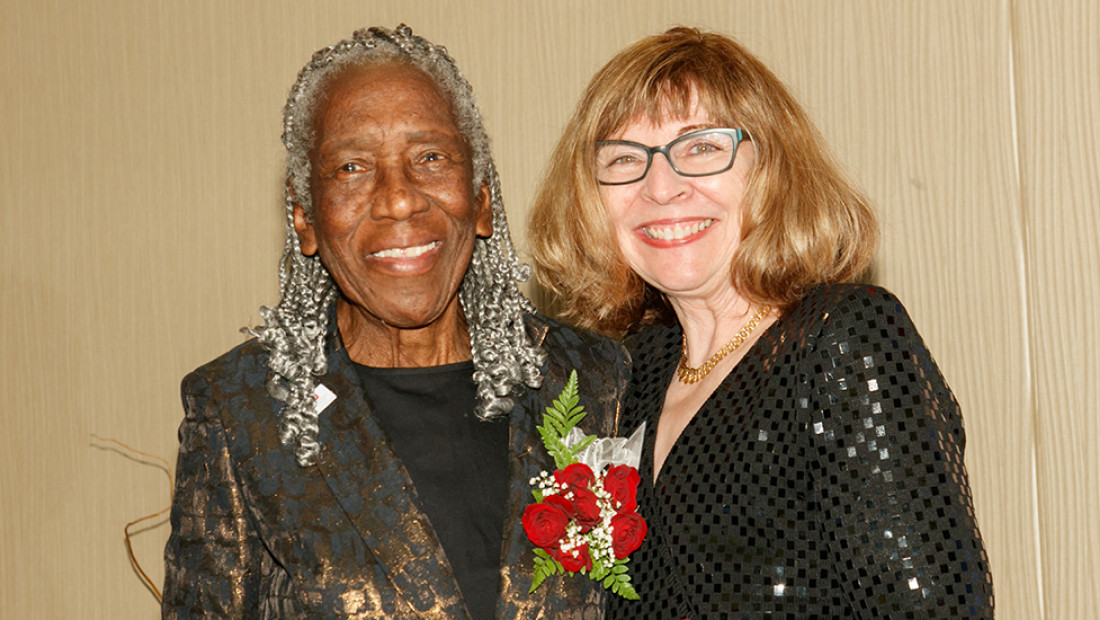 She wasn’t the first Black woman to study at Ohio State or even in the School of Home Economics. But among the small, tightly woven cadre of female African Americans on campus, Gladys Cooper Jennings, ’45, was perhaps the youngest and most gutsy.

Now, Jennings is 92 and has received the Hall of Fame alumni award from the College of Education and Human Ecology. Back when she enrolled in 1941, she was 16 and the only Black woman studying dietetics.

So she wasn’t surprised when her white classmates gave her a poor evaluation for not doing enough to clean the laboratory kitchen.

“That was true but it was deliberate,” she said. “I didn’t want the other students to think because I was Black that I was always supposed to be cleaning up. I was aware of the dynamics.” 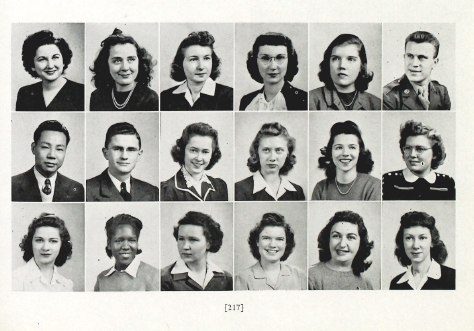 The granddaughter of a former slave, she learned by necessity to navigate a system that allowed her to study, but didn’t offer her opportunities that white students enjoyed. African Americans were not permitted to live in dorms. They could take Home Economics 627, but weren't allowed to live in the school’s Home Management House as white students did for the course.

In most every college setting in the 1940s, integration was an unrealized dream for Black students.

“African American students used to gather in the library,” Jennings said. “There was a big staircase and behind it were some benches. That was sort of our Union, our gathering place. We didn’t play any big role — well, any role — on campus.”

She commuted from the house she was born in, on Garfield Avenue in Columbus’ East Side. When she wanted to watch her good friend Bill Willis play football during the team’s national championship season, Jennings sold five-cent programs in Ohio Stadium. (Willis went on to become one of the first African Americans to play in the National Football League.)

Because of her good grades, Jennings was invited to join Omicron Nu, the human sciences honor society. But white students got the experience of interacting with roommates, being part of campus organizations, writing for the student newspaper and running for student government.

“Those opportunities were not open to me,” she said. “I missed things but in one sense I didn’t know all of what I was missing. This is what it was.”

In that regard, Jennings doesn’t dwell on “the whole palette of institutionalized racism” that hindered her. The policies separating people were entrenched in societal norms yet to be challenged. But they would be challenged, even by her.

Ohio State gave her and her family what they most needed, she figures. The year her father died of a heart attack in 1935, her sister, Estelle Cooper, earned a bachelor’s in education, allowing her to secure a teaching job and support the family. Estelle would go on to receive a master’s in education, as would two of Jennings’ older siblings.

Get an education, get ahead

This love of learning was infused in the family DNA. At the EHE Alumni Awards Ceremony, Jennings told the audience, “You are looking at one of the last living grandchildren of an American slave.”

Her grandmother learned to read while fanning her young mistress during the girl’s lessons. Mary Beaumont Jones was a quick study. Long words fascinated her. After the emancipation, she herself was tutored then began teaching adult freed slaves in a school her mother ran. She was only 11.

“Her mother was on hand to keep the discipline,” Jennings said. “Most adults aren’t going to pay attention, or may not be respectful to, an 11-year-old.”

An aged Mary Jones, blind and without a settled home, traveled the country visiting her 10 children, telling bygone stories to her offspring. Those stories resonate more with Jennings today than when she was a child. Many, many of Mary Jones’ descendants became teachers as well. But young Gladys wanted to break out of that mold.

“I was always interested in food and used to experiment at home,” she said. Cooking for her many brothers and sisters was a preoccupation.

“Nutrition was still in the era of discovery, for that matter it still is,” Jennings said. “The complication of the world, the body and the relationship between the body, nutrients and nature, all of those things were yet to be developed and explored.”

She would explore dietetics and issues surrounding food for years to come.

After graduating from Ohio State, she was accepted into graduate school at both Cornell and Washington State universities.

“I wrote to Cornell and said, ‘I’ve changed my mind, I’m going to go West,’” she said. At 20, she hopped a train to Pullman, Washington, and started a teaching fellowship at Washington State. She became the university’s first Black woman to receive a master’s degree.

For more than 60 years, she guided students to maximize their college experiences and reach their career dreams.

Making the way better for others

She taught food and nutrition at Syracuse University, Spelman College and North Carolina College at Durham. She was awarded a Fulbright Fellowship to Queens College at the University of London.

She was among the first single women in the late 1960s to legally adopt a child, her daughter LaVern.

After returning to Washington State in 1969, she developed an interdisciplinary course, International Nutrition, that challenged students to examine their values on cultural aspects of foods and nutrition. Her Nutrition for Man science course enrolled up to 500 students per semester from all disciplines, and challenged thousands of students to aspire to healthy living through nutrition and physical activity.

“I am amazed how often a dietetic professional will know and credit Professor Jennings for her teaching, advising and mentoring,” said colleague Evelyn Crayton, professor emerita at Auburn University. As the first African American president for the Academy of Nutrition and Dietetics, she, too, looked up to Jennings. “Her counsel is sought throughout our profession.”

Jennings found her work with international students particularly rewarding. Her courses on malnutrition took on new meaning when a student invited her to experience it first-hand in Malawi.

“The reality and experience taught me a lot that I wouldn’t have known otherwise,” she said. “What are some of the actual causes of scarcity or hunger? It isn’t that people can’t feed themselves. It’s how food resources are manipulated.

“The food which is produced in the particular country is not produced for the alleviation of hunger” but is often exported to Europe or Asia, while people in the country itself starve.

Jennings spent the last 17 years of her career as a multicultural student recruiter for Washington State, ensuring that no one missed out on the opportunities that higher education could afford them.

“She has championed diversity long and hard, far and wide,” Crayton said. 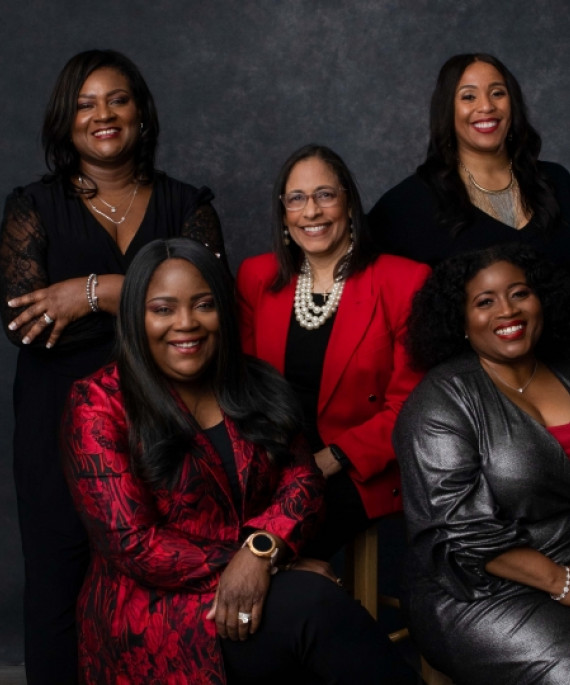 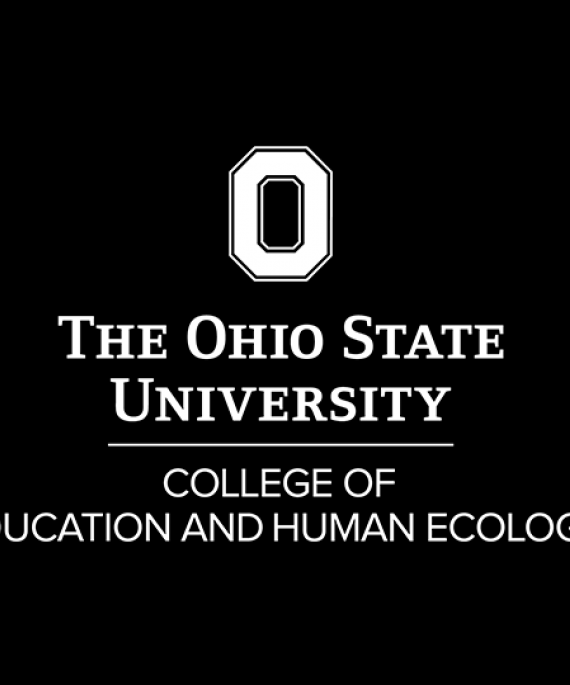 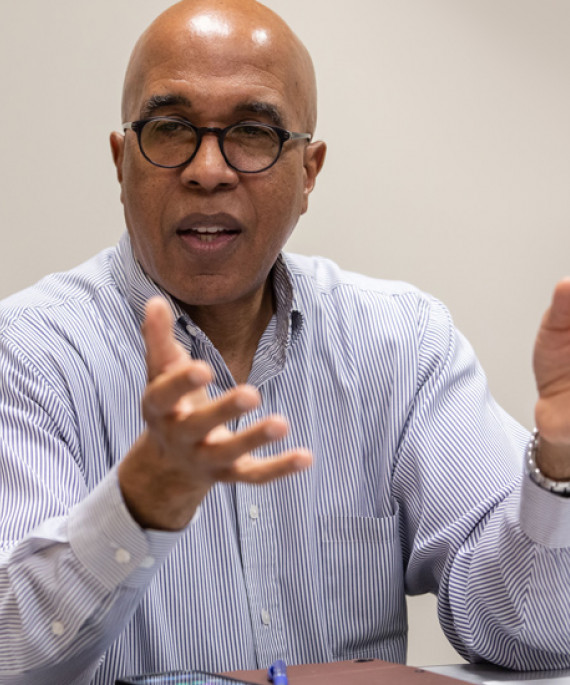