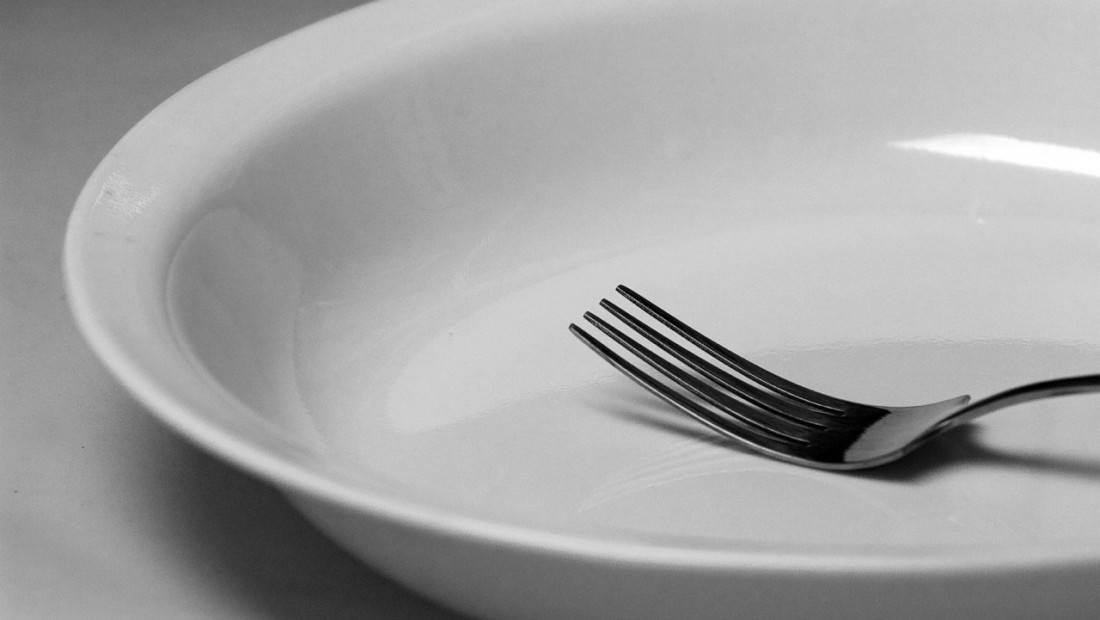 A new study in animals suggests that skipping meals sets off a series of metabolic miscues that can result in abdominal weight gain.

In the study, mice that ate all of their food as a single meal and fasted the rest of the day developed insulin resistance in their livers – which scientists consider a telltale sign of prediabetes. When the liver doesn’t respond to insulin signals telling it to stop producing glucose, that extra sugar in the blood is stored as fat.

The mice initially were put on a restricted diet and lost weight compared to controls that had unlimited access to food. The restricted-diet mice regained weight as calories were added back into their diets and nearly caught up to controls by the study’s end.

But fat around their middles – the equivalent to human belly fat – weighed more in the restricted-diet mice than in mice that were free to nibble all day long. An excess of that kind of fat is associated with insulin resistance and risk for type 2 diabetes and heart disease.

“This does support the notion that small meals throughout the day can be helpful for weight loss, though that may not be practical for many people,” said Martha Belury, professor of human nutrition at The Ohio State University and senior author of the study. “But you definitely don’t want to skip meals to save calories because it sets your body up for larger fluctuations in insulin and glucose and could be setting you up for more fat gain instead of fat loss.”

The research is published online in the Journal of Nutritional Biochemistry.

Belury and colleagues were able to tie these findings to the human tendency to skip meals because of the behavior they expected to see – based on previous work – in the mice on restricted diets. For three days, these mice received half of the calories that were consumed daily by control mice. Food was gradually added so that by day six, all mice received the same amount of food each day.

But the mice that had been on restricted diets developed gorging behavior that persisted throughout the study, meaning they finished their day’s worth of food in about four hours and then ended up fasting for the next 20 hours.

“With the mice, this is basically bingeing and then fasting,” Belury said. “People don’t necessarily do that over a 24-hour period, but some people do eat just one large meal a day.”

The gorging and fasting in these mice affected a host of metabolic measures that the researchers attributed to a spike and then severe drop in insulin production. In mice that gorged and then fasted, the researchers saw elevations in inflammation, higher activation of genes that promote storage of fatty molecules and plumper fat cells – especially in the abdominal area – compared to the mice that nibbled all day.

Liver doesn't get the right message about glucose

To check for insulin resistance, the scientists used a sophisticated technique to assess glucose production. The liver pumps out glucose when it receives signals that insulin levels are low – for example, while people sleep, the liver supplies glucose to the brain. But that production stops after a meal, when insulin is released by the pancreas and performs its main task of removing sugar from the blood and shepherding the glucose to multiple types of cells that absorb it for energy.

With this research technique, Belury and colleagues found that glucose lingered in the blood of mice that gorged and fasted – meaning the liver wasn’t getting the insulin message.

“Under conditions when the liver is not stimulated by insulin, increased glucose output from the liver means the liver isn’t responding to signals telling it to shut down glucose production,” Belury said. “These mice don’t have type 2 diabetes yet, but they’re not responding to insulin anymore and that state of insulin resistance is referred to as prediabetes.”

“Even though the gorging and fasting mice had about the same body weights as control mice, their adipose depots were heavier. If you’re pumping out more sugar into the blood, adipose is happy to pick up glucose and store it. That makes for a happy fat cell – but it’s not the one you want to have. We want to shrink these cells to reduce fat tissue,” Belury said.

This work was supported by the Carol S. Kennedy endowment, the Ohio Agricultural Research and Development Center, a Pelotonia graduate fellowship and grants from the National Institutes of Health. 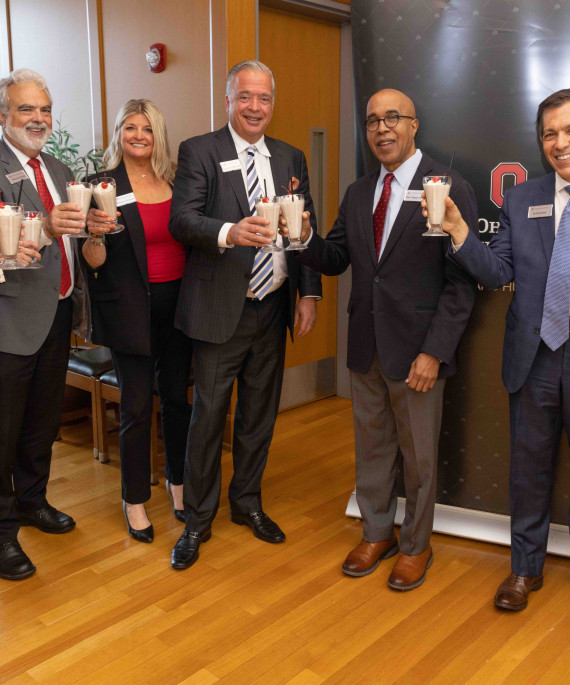 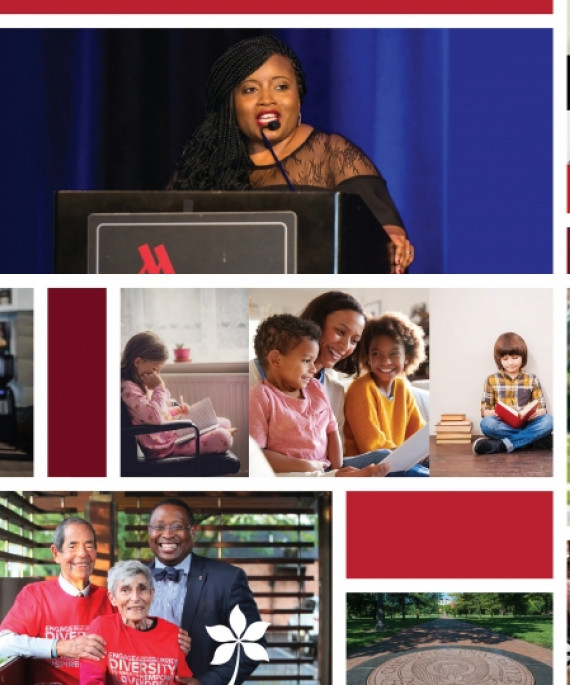